First and foremost, one should keep in mind that these principles have been introduced by the Sampradaya Acarya, Srila Prabhupada, and the disciplic succession that he represents, as being the topmost position. It is the absolute authority’s responsibility to present the ultimate principles. And, it is the responsibility of us conditioned souls who are aspiring to achieve Krsna Consciousness to strive to come up to these standards, knowing full well the benefits and the repercussions of either following or not.

Although these regulative principles are presented as the standard, it is up to the disciple who commits or vows to follow the principles to follow them according to his or her realizations. As a society or a culture, it is practically impossible to determine whether someone is actually following the principles and what their motivations for doing so are. Therefore, it is a personal affair, and should remain so. It’s been my experience that there has been far too great a ‘witch hunt’ mentality surrounding whether or not someone is following or not following the four regulative principles. This has led to paranoia, pretension and deception. One of the greatest ramifications of this is that individuals, and even groups, have attempted to misinterpret or misrepresent the absolute authority’s position on these principles so they can break them without encountering guilt or social stigma. It’s far better to simply be honest with oneself, and to avoid both making a show of following them, or stating that you’re following them when you’re not. 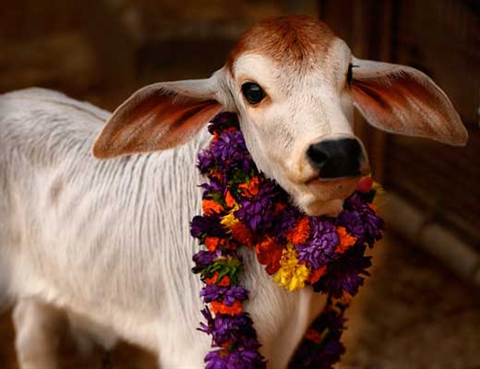 There are four pillars upon which human society rests. These pillars are: mercy, truthfulness, austerity and cleanliness. Everyone appreciates these qualities. By following the four regulative principles, we support these pillars and free ourselves from miseries and from causing pain to others. Along with chanting Hare Krishna, following these principles form the basis of Krishna conscious practice.

1. No eating meat, fish, or eggs. Killing animals destroys the quality of mercy. One turns one’s body into a graveyard by consuming dead animals. These foods are saturated with the modes of passion and ignorance and therefore cannot be offered to the Lord. A person who eats these foods participates in a conspiracy of violence against helpless animals and thus curtails his spiritual progress.

2. No gambling. Truthfulness is destroyed by gambling. This is quite obvious. Gambling turns a person into a liar, a cheat. Gambling invariably puts one into anxiety and fuels greed, envy, and anger.

3. No use of intoxicants. We know many arguments against the use of intoxicants. It is not a very difficult thing to understand because anyone with a sane mind will accept that taking intoxicants is physically, mentally and spiritually detrimental. It destroys the principle of austerity because the reason people take to drugs is that they want to avoid their suffering in the material world- they do not want to face that austerity. Drugs, alcohol, and tobacco, as well as any drink or food containing caffeine, cloud the mind, over-stimulate the senses, and make it impossible to follow the principles of bhakti-yoga.

4. No illicit sex. Cleanliness is destroyed by illicit sex. This is sex outside of marriage or any sex for any purpose other than procreation. Sex for pleasure compels one to identify with the body and prevents one from understanding Krsna consciousness. The scriptures teach that sex is the most powerful force binding us to the material world. Anyone serious about advancing in Krsna consciousness should therefore abstain from or regulate sexual activity according to the scriptures. In the Bhagavad Gita, Krsna says that sexual union for conceiving a child to be raised in God consciousness is an act of devotion to Him. 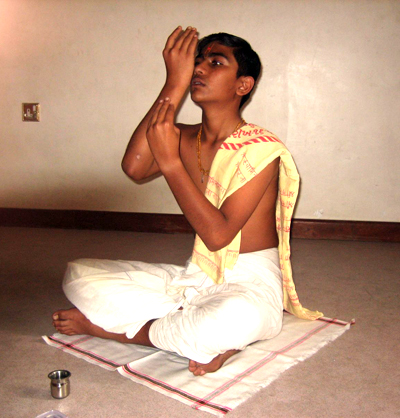 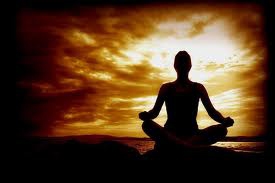 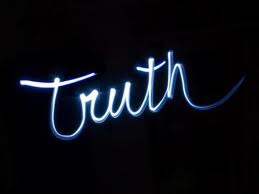 By following these principles, you are not repressing yourself, but are elevating yourself to a superior platform. By chanting Hare Krishna, one gets a higher taste and you leave material desires behind according to the level of your realization.